Prevailing Through The Darkness

By day  Joshua Vanzanella is a softly spoken introverted lift repair machinic. By night the ultra ego DEEJAYVEE emerges, spinning decks around the greater Sydney area. And playing a wide range of gigs supplied through his DJ management agency SIFA Events.  Driven by his passion for DJ'ing and the powerful impact of music Josh overcome the darkest years of his young life. At only 21 years of age, on Good Friday Josh's ultra ego was shattered. This is the story of one of the thousands of cancer survivors, but the journey of one saviour through the power of music. This is Joshua's story and the journey he endured and prevailed....

On 2014 throughout the night before the morning of Good Friday, I awoke with severe kidney pain. I Googled the symptom, I thought I must be passing a stone, went back to bed. I awoke early morning and went to the toilet and was unable to pass urine. I realised I just had fainted (I've never fainted before). I came out of the bathroom I said," Mum I fainted take me to the hospital" Unsure of what just happened I knew I needed medical attention asap. As I assumed I was trying to pass a stone. At the hospital, I began feeling the pain intensify in my right flank area and was seen by the nurse and didn't hesitate to agree to painkillers. I remember being injected by morphine and then it became blurry.

I recall going in for scans and waiting with mum. Then mum had to leave as it was late in the afternoon and she had to tend to my brother and little sister. I remember hearing that my kidney had haemorrhaged. I was still unsure what was going on but was required to do more scans. The day went on quickly, I guess I was "in and out of it"  night fell whilst I was on morphine. I was sent via ambulance Transport to royal prince Alfred hospital. I waited for an hour or so then was taken into the operating room where I was injected with gadolinium contrast medium to have more scans, this aloowed the medical staff to see what was going on with my kidney. 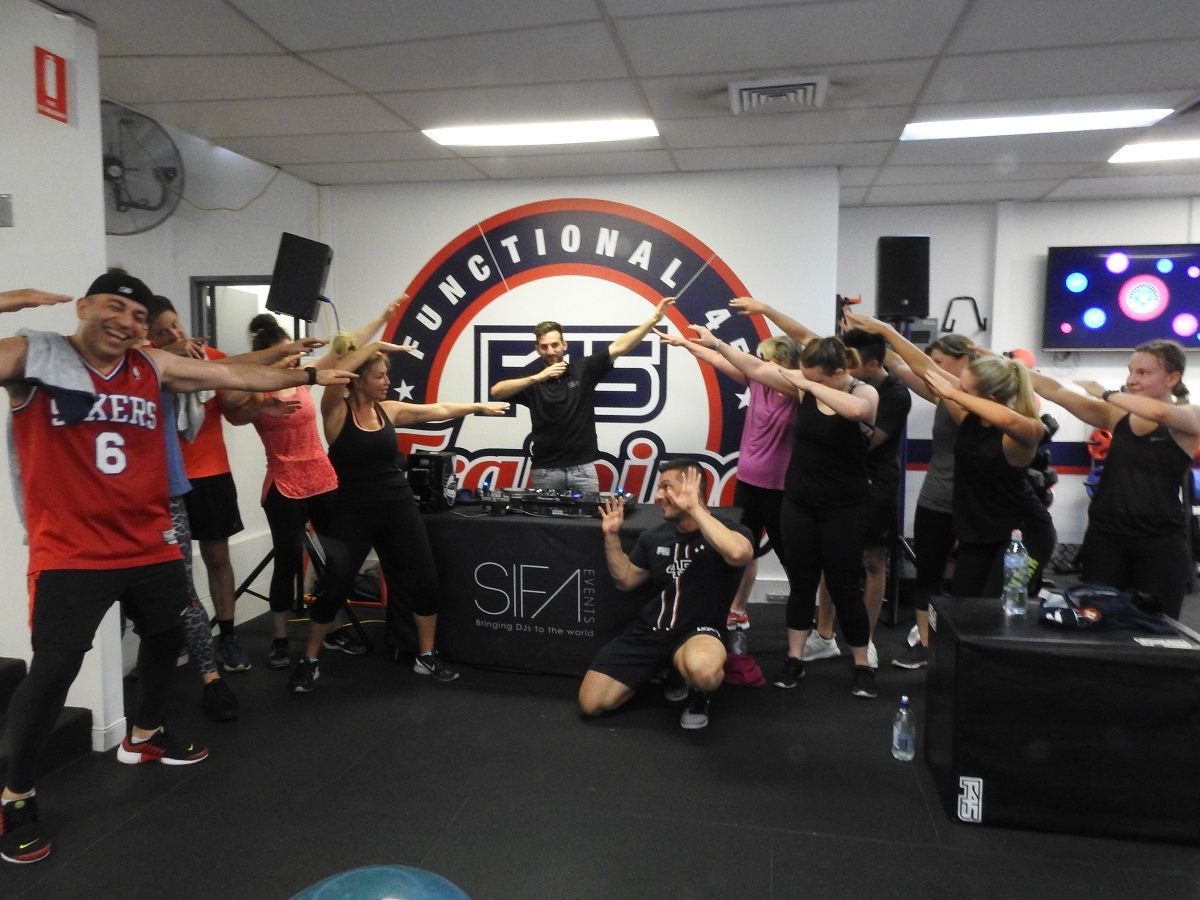 The doctor began with a needle in my thigh which he then inserted a tube up my thigh to my kidney area. The doctor had to "Plug" the kidney to stop the haemorrhage. I can recall it was incredibly painful in the kidney area especially as I was getting the hot flushes as the contrast went through my body. and the intense pain from the kidney being manipulated. Once completed, the following morning the doctor gave me the news that the kidney haemorrhaged from an angiomyolipoma (which is like a mass growing)

I was then referred to Dr Paul Sved who had now taken over my case. I went on for a while as normal going to and from to see Dr Sved to memory until started urinating blood. Back at the RPA, I had an MRI and a biopsy it was conclusive that I had a sarcoma in the kidney roughly 10cm in size July 21st came along and I went in for the operation.  I went to escorted by my worried mother and sister and was greeted by friendly nurses and was cheerful and making jokes until the anaesthetist gave me the anaesthetic. Countdown from 10,9,8. I passed out.

I was expecting it to go smoothly and wake up after the surgery playing around asking what year it is. But instead, I woke to cables and tubes hanging from every part of my body, my neck, my throat, where my kidney was and a catheter in my you know what. needles and tubes and monitors connected like I was in the matrix. I was woken up to be x-rayed and vomited many people around lights anxious and I was in intense pain all over my abdominals looked at my stomach and passed out. 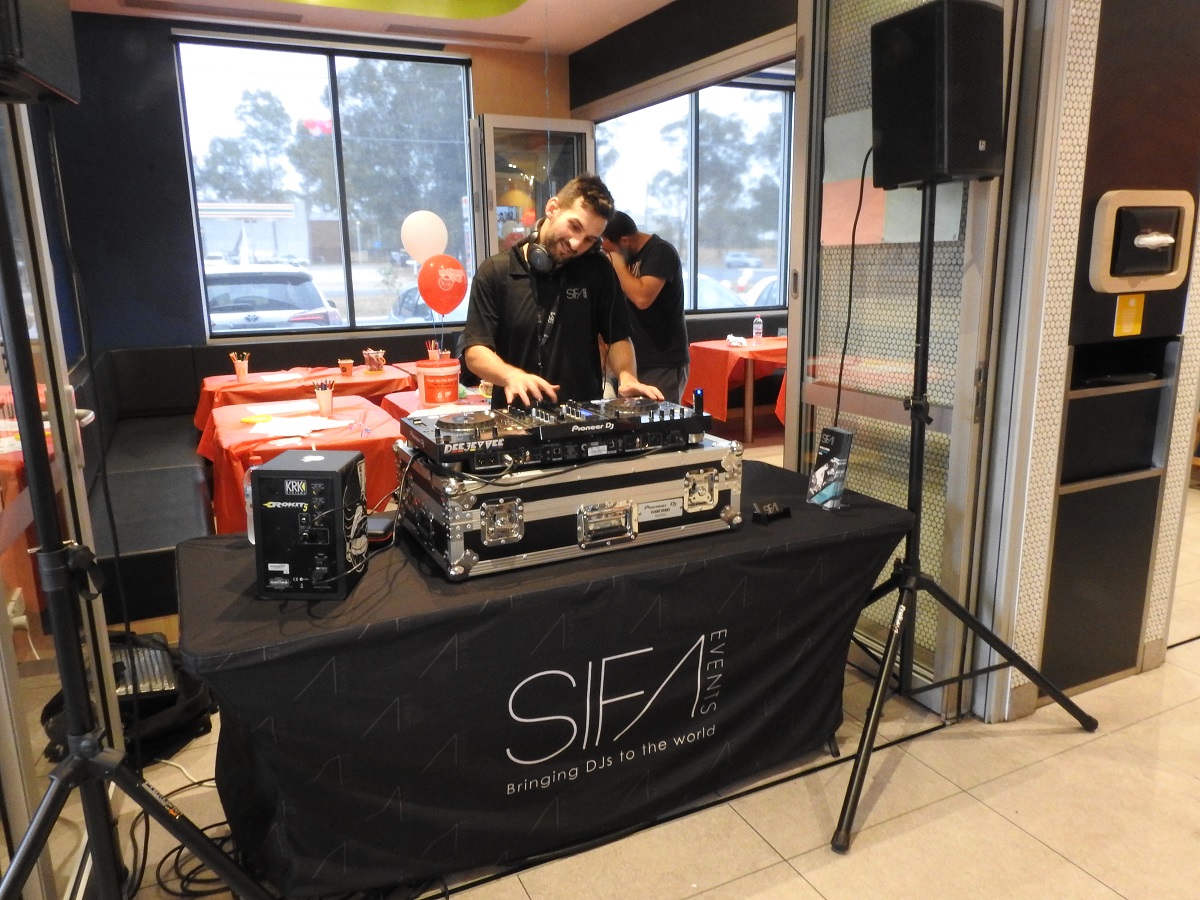 I woke by the doctors at this point I was sedated heavily by morphine and was in the ICU. I found out I was in surgery for 11 hours and fortunately had one of the best surgeons in Australia work on me as well as Dr P.Sved. He was there only to watch as I was only supposed to have a right nephrectomy, but they weren't expecting me to be so far riddled with cancer. They removed my vena cava and replaced it with Bovine, my right kidney, adrenal gland, removed some of the lower and upper intestines. I was told they opened me up like a book and cut away meticulously any cancer they could see.

Whilst I was in intensive care I had constantly been pressing the morphine button for the first day. I remember my mum walk in and pretty colours and patterns. I recall having been told for me to remove any tubes I needed to walk whilst in the most excruciating pain I had ever been in I made every effort to walk. so that they would remove my throat tube as it was making me gag and throw up.  I don't recall much as I was full of morphine, but I remember one of my aunties and my grandma arrives but wasn't able to greet them as I was in so much pain.

I think it was 3-5 days I was in ICU and then I was moved to my room where I stayed for at least 2-3 weeks. I had family and friends visit and support of the cancer psychologist. I remember it was excruciating to even laugh. My main goal was to be able to stool. So I could get another tube removed as that would inform the doctors my bowels were operational. Finding out that morphine blocks the bowels I stopped using it. I believe after a week I was able to stool, and I made a post on Facebook and everyone was so happy of such simple luxury. The week went on catheter was removed and a tube that was collecting blood from the wounds removed. I believe it was around 2-3 weeks and I was discharged. I meet with my oncologist Dr Vivek Bahdri. 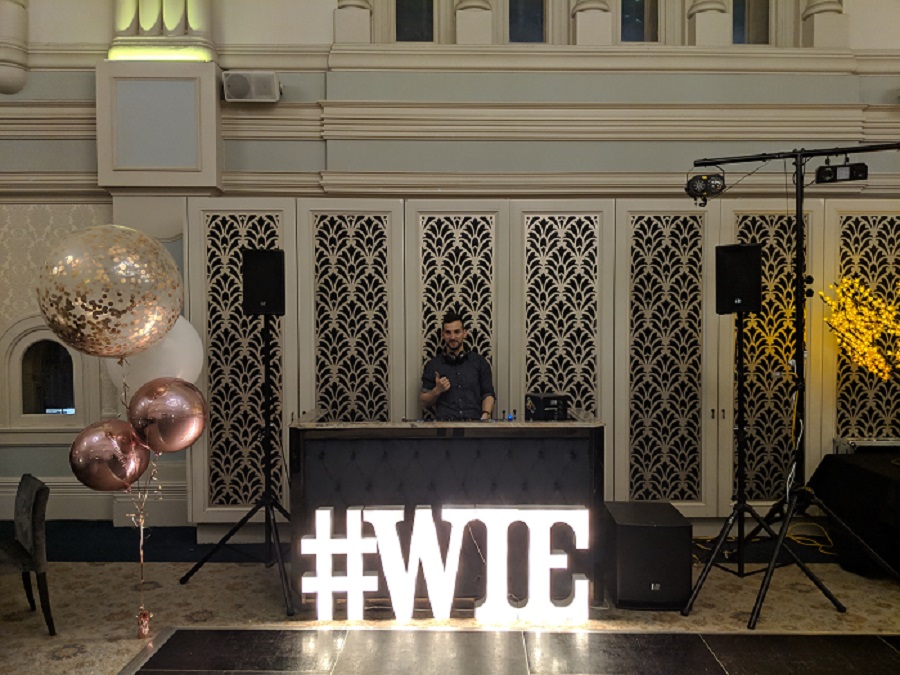 They believed I was free of any cancer but recommended that I removed any chance of remnant cells. We agreed to chemotherapy. Which was 3 weeks on and 3 straight days intravenously of chemotherapy. I went on to the RPA to get my chemotherapy done and was injected doxorubicin and not sure what the other one was these were the hardest chemicals my body has ever had to endure. I after I was injected with these chemicals I began to feel ill began throwing up constantly and was prescribed with lorazepam which is to stop nausea. This tablet made me unable to grasp what was reality or dream After the final chemo in December, I wasn't recovering as well as before, I had my regular appointment with my Dr that follows after the chemo. I was unable to even walk to the car I argued that I didn't want to go because I wasn't feeling well.

My mum got me in the car went to The Chris O'Brien's life house. She came back with a wheelchair put me in. I went upstairs to get tests done I was too ill eventually I was put in a room and mum had to leave for work as when my Dr arrived I was told I needed a blood transfusion reluctantly after much discussion I had it done. I have been cancer free ever since. During my time of sickness i noticed a great sense of connection with friends and how my family, the Dr's and the cancer psychologist, the team from Chris O’Brien’s life house and RPA they helped me get through the sickness as they motivated me to get through it mentally, they kept me going with their love and support.